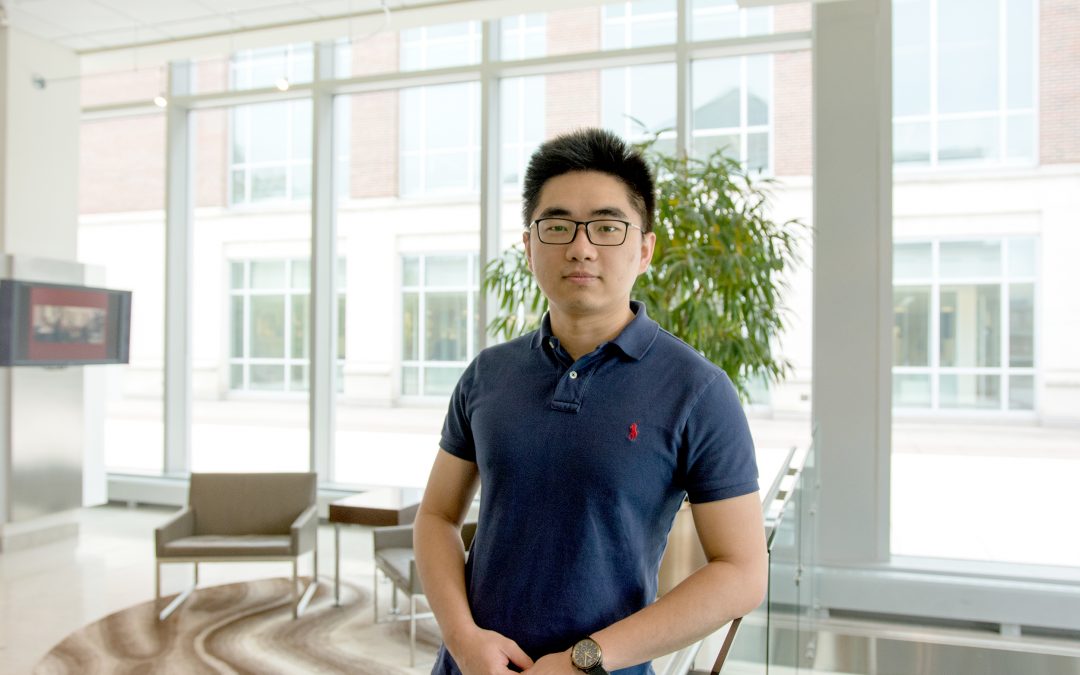 Scientists engineering valuable microbes for renewable fuels and bioproducts have developed a fast, efficient way to identify the most promising varieties.

Researchers at the University of Illinois at Urbana-Champaign developed a novel mass spectrometry-based screening technique to rapidly profile medium-chain fatty acids produced in yeast — part of a larger group of free fatty acids that are key components in essential nutrients, soaps, industrial chemicals, and fuels. They also identified seven new genetically engineered mutants of the yeast Saccharomyces cerevisiae that produce higher levels of those fatty acids.

The study is detailed in a paper published in the journal Biotechnology and Bioengineering. The research was performed at the Center for Advanced Bioenergy and Bioproducts Innovation (CABBI), a U.S. Department of Energy-funded Bioenergy Research Center, by two U of I professors: Huimin Zhao, Professor of Chemical and Biomolecular Engineering (ChBE), and Jonathan Sweedler, Professor of Chemistry and Director of the School of Chemical Sciences. The lead author is Pu Xue (pictured), a ChBE doctoral student with Zhao’s lab at CABBI.

Scientists can create a large library of engineered yeast strains, or mutants, producing various MCFAs very quickly, Xue said. But their ability to control the exact composition of MCFAs produced in these microbial cell factories is limited, with no “high-throughput” way to quickly analyze large numbers of samples.

To overcome this limitation, Xue and other researchers worked with Sweedler’s group to develop a high-throughput screening tool, a chemical characterization approach based on MALDI-ToF MS (matrix-assisted laser desorption/ionization time-of-flight mass spectrometry). Mass spectrometry is an information-rich way to analyze complex samples by measuring their mass-to-charge ratio of ions. A laser is shot at a colony of yeast on a slide; the instrument measures the molecular masses of the lipids in the yeast, and thus is able to identify them.

Most existing processes for detecting or analyzing free fatty acids rely on more complex gas or liquid chromatography-mass spectrometry, considered the gold standard methods. But those methods have limitations when dealing with a large pool of variations, and preparing samples is time-consuming and labor-intensive.

The overall approach using MALDI-ToF MS system is faster and has been used successfully with proteins and peptides. The ToF mass analyzer is fast, relatively low cost and has a large detection window, well-suited for screening complex biological targets.

But medium-chain fatty acids are highly volatile and lightweight, making them harder to detect and quantify with this approach. Moreover, the thick cell wall of yeast creates another challenge for researchers to decompose cellular compositions efficiently.

So the CABBI researchers optimized the sample preparation steps with various solvents and matrices. And instead of trying to directly detect the MCFAs, they used a proxy: membrane lipids in yeast cells. They hypothesized that increased levels of membrane lipids with shorter acyl chain phosphatidylcholines (PCs), a class of phospholipids, would correlate with a greater capacity to produce MCFAs, which are shorter in length than the abundant fatty acids commonly found in S. cerevisiae.

To validate that hypothesis, U of I scientists compared the MALDI-ToF MS profile of the naturally occurring yeast with two genetically engineered strains previously found to produce higher levels of MCFAs. The data showed that these two mutants had more of the shorter acyl chain PCs than the naturally occurring yeast. Those preliminary findings were then confirmed by the more exact liquid chromatography and fragment mass spectrometry processes.

With their established screening method in hand, CABBI team members set out to find more mutant strains with higher production of MCFAs. They found two prominent peaks on the mass spectrum that were correlated with the phospholipids, an indication of fatty acids. Those were then used as a sign of MCFA production.

As Sweedler points out, “the mass spectrometry measurement is fast — analyzing up to 2,000 yeast colonies per hour (approximately one sample every two seconds) compared to 30 minutes per sample under traditional methods.” The processing time is also significantly shortened: two to three minutes vs. three to four hours per sample. Overall, the MALDI-ToF MS screening tool allows scientists to quickly identify strains that warrant more detailed analysis.

“Our method allows us to screen tons of mutants in a short time. We can identify the good candidates for further study,” Xue said.

In the future, the method can be modified and used for high-throughput screening of other types of products, such as longer-chain fatty acids or fatty alcohols, saving researchers time and labor.

The researchers hope to build on their work at CABBI’s iBioFAB — the Illinois Biological Foundry for Advanced Biomanufacturing. Its robotic system can speed up sample preparation and provide faster, more accurate results, helping scale up the project to test many more mutant strains, Xue said. With about 6,000 genes in S. cerevisiae, millions of potential synergistic effects and features could be discovered.

Beyond science, these C6 to C12 fatty acids are important in human health, providing critical nutrients and useful products, such as Omega-3 fatty acids.

“In the future if we can directly generate biofuels and bioproducts such as fatty acids from microbial cells like yeast in large scale, that means we don’t need to use petrol,” Xue said. “We can save the environment and save a lot of money as well.”

Read the full paper in Biotechnology and Bioengineering >>>