Incentives Could Turn Costs of Biofuel Mandates into Environmental Benefits 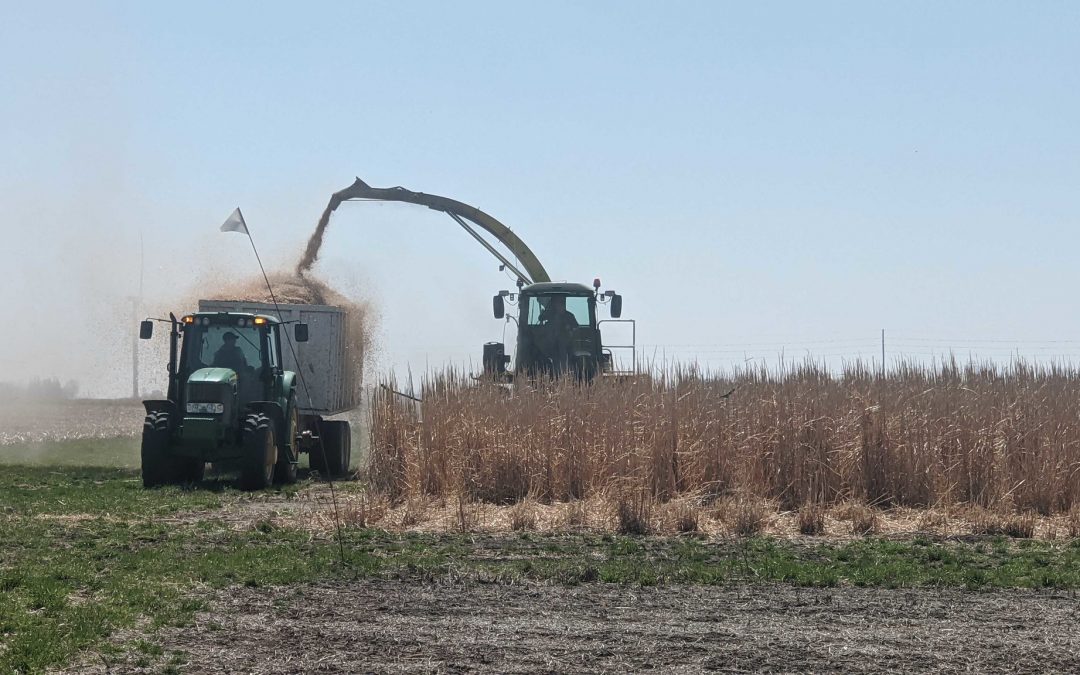 New studies from the Center for Advanced Bioenergy and Bioproducts Innovation (CABBI) shed more light on the economic and environmental costs of mandates in the Renewable Fuels Standard (RFS), a federal program to expand the nation’s biofuels sector.

Researchers said the studies indicate the need to adopt more targeted policies that value the environmental and ecosystem benefits of perennial bioenergy crops over cheaper options — and provide financial incentives for farmers to grow them.

The RFS was issued in 2005 and updated through the Energy Independence and Security Act of 2007 to enhance U.S. energy security, reduce greenhouse gas (GHG) emissions, and promote rural development. The 2007 standards mandated blending 36 billion gallons of first-generation biofuels (made from food crops like corn, such as ethanol) and second-generation biofuels (made from the biomass of miscanthus or other energy feedstocks) with fossil fuels by 2022, to replace petroleum-based heating oil and fuel. The corn ethanol mandate has been met, with 15 billion gallons produced annually, but production of cellulosic biofuels has been negligible. Targets beyond 2022 are yet to be determined.

The biofuel mandates impact the environment in multiple ways — affecting land use, GHG emissions, nitrogen (N) application, and leakage of harmful nitrogen compounds into the soil, air, and water. Those impacts vary by feedstock, as do the economic costs and benefits for consumers buying food and fuel and for producers, depending on cultivation costs and the competition for cropland for alternative uses. 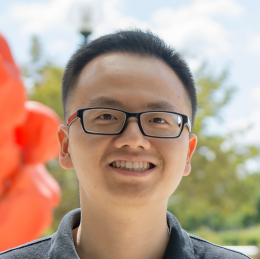 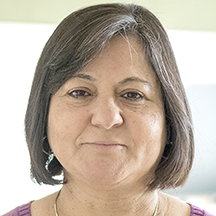 The first study calculated the net economic and environmental costs of the RFS mandates and found that maintaining the corn ethanol mandate would lead to a cumulative net cost to society of nearly $200 billion from 2016 to 2030 compared to having no RFS. The social cost of nitrogen damage from corn ethanol production substantially offsets the social benefits from GHG savings.

On the other hand, implementation of the additional cellulosic mandate could provide substantial economic and environmental benefits with technological innovations that lower the costs of converting biomass to cellulosic ethanol and policies that place a high monetized value for GHG mitigation benefits. That study, published in Environmental Research Letters, was led by CABBI Sustainability Theme Leader Madhu Khanna and Ph.D. student Luoye Chen from the University of Illinois Urbana-Champaign.

The second study examined how full implementation of the RFS mandates will affect water quality in the Mississippi/Atchafalaya River Basin (MARB) and Gulf of Mexico, which are plagued by nitrogen runoff from corn and soybean fields. Rising N levels have depleted oxygen and created a hypoxic dead zone in the gulf. Specifically, this study looked at whether diversifying cropland with perennial energy crops — such as CABBI grows — could reduce N loss associated with corn production and thus improve water quality while meeting RFS goals. 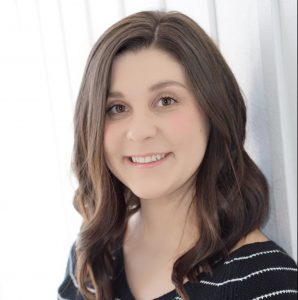 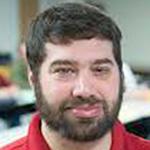 It found that the most economical place to grow perennial bioenergy crops, which typically require less nitrogen fertilizer and lower N runoff, was on idle cropland. This limited their potential to reduce N runoff, which would be highest if they replaced N-intensive row crops on cropland. The N reduction benefits of bioenergy crops would also be more than offset by the increase in runoff generated by the harvesting of low-cost crop residues such as corn stover — leaves and stalks of corn left after the grain is harvested — for cellulosic biomass. The findings suggest that targeted incentives for reducing N loss are needed to persuade growers to replace N-intensive row crops as well as biomass from corn stover with bioenergy crops. Published in Environmental Science and Technology, the study was led by Associate Professor of Agronomy Andy VanLoocke and Ph.D. student Kelsie Ferin of Iowa State University.

Together, the studies showed that maintaining the corn ethanol mandate pushes more land into corn production, which increases the market price of other agricultural commodities. While producers might benefit from higher market prices, consumers who buy fuel or agricultural products pay the cost. And although the corn ethanol mandate can help mitigate GHG by displacing fossil fuels with biofuels, it increases nitrogen leaching because of increased fertilizer use with expanded corn production. That worsens water quality in the MARB and Gulf of Mexico and leads to a huge environmental and social cost.

In contrast, the cellulosic ethanol mandate could provide an overall benefit with the right policies. Supporting research and development to lower the cost of converting biomass to cellulosic ethanol would substantially reduce production costs and increase social benefits, and a high monetized value for GHG mitigation could offset all other costs.

These findings should lead policymakers to question the effectiveness of technology mandates like the RFS that treat all cellulosic feedstocks as identical. It incentivizes cheaper options like corn stover and limits incentives to grow high-yielding perennial energy crops that have lower carbon intensity and N-leakage but are more costly under current technology.

CABBI researchers hope performance-based policies — including the low carbon fuel standard, carbon and nitrogen leakage taxes, or limits on crop-residue harvest and N application — can be implemented to supplement the RFS mandates after 2022.

The complexity of biofuel policies requires expertise from both agronomists and economists, as in these studies. Both research teams developed integrated economic and biophysical models incorporating a broad range of factors into their analyses.